Home Ironman Marvel › Is marvel confirm about ironman 4 movie ? how much possibilities are there for Ironman 4 | Dynamicsarts
Superheroes

Is marvel confirm about ironman 4 movie ? how much possibilities are there for Ironman 4 | Dynamicsarts 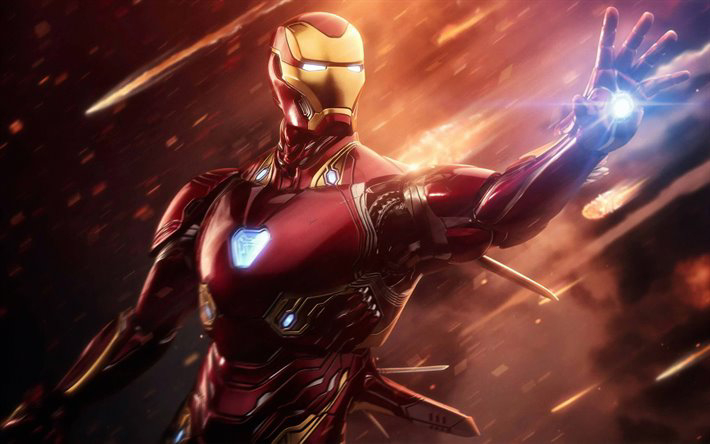 Robert Downey Jr fans waiting for  Iron Man 4 but that had been rumored for years, even before Avengers: Infinity War and Avengers: Endgame. RobertDowneyJr  had portrayed the genius/billionaire and only had three solo movie within 11 years of Marvel Cinematic Universe films. There was definitely another time for Iron Man 4 into the MCU but it certainly not , probably It turns out that's there will no more ironman 4 . The reason the studio decided to pass on Iron Man 4, and the Endgame writers are explaining iron man upcoming series are not possible because it is time to give chances to new characters and other franchises in marvel universe. 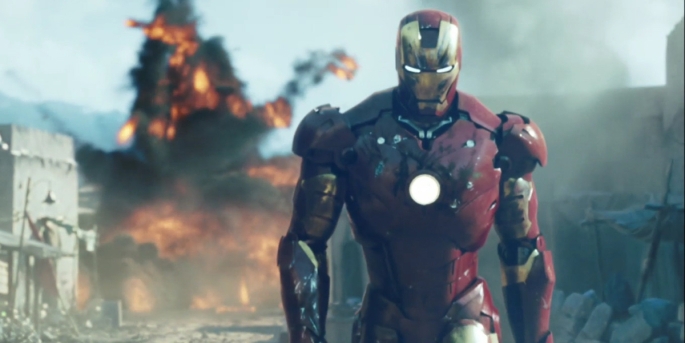 Marvel really started in 2008 with Iron Man movie , which clear path for marvel upcoming movies . We can also say that Iron Man charecter role play by Robert Downey Jr made it more possible by his heart wining actings and also made home in millions marvel fans hearts . That's why marvel release Iron Man 2 and Iron Man 3 movies even in phase 2 only , But there is no more series we found after even maybe in future because marvel releases his upcoming phase 4 movies list and there is no mark for Ironman .

Will ironman return after endgame 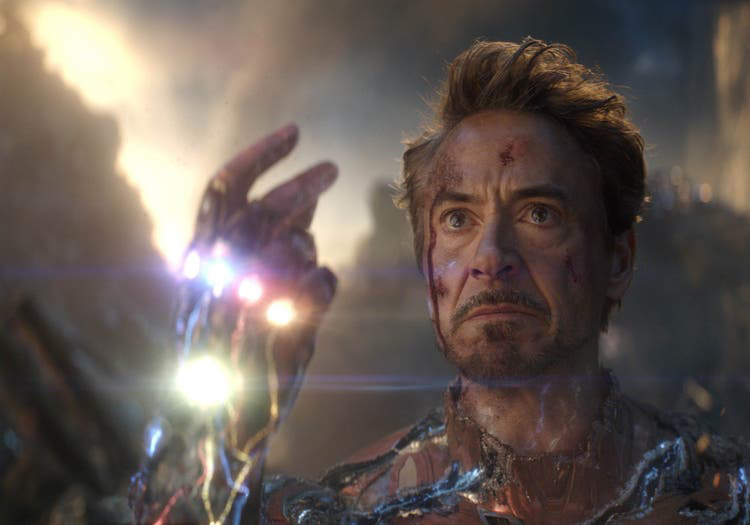 Probably maybe not , because we know ironman sacrifice himself to save the world . And endgame director the Russo brothers explained that It very difficult to renew ironman charecter after endgame because for this we need more powerful story line to back this charecter in marvel .

And there is no sign for Ironman 4 in future .

Is Robert Downey wish to play this charecter again ? 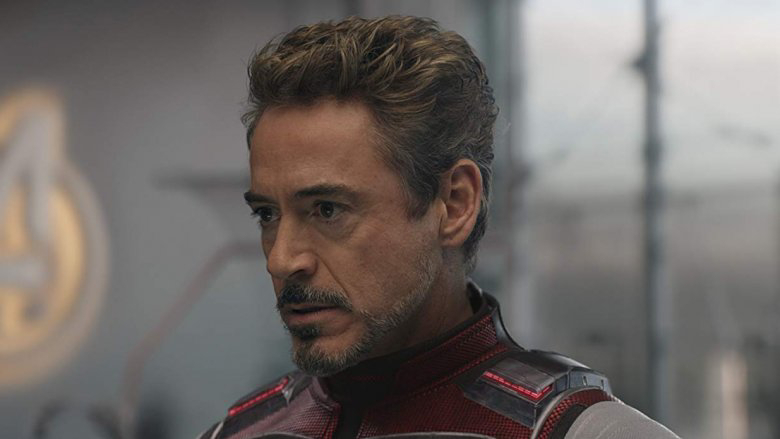 Well he didn't give any type of reaction for his Iron Man charecter role play in upcoming movies . 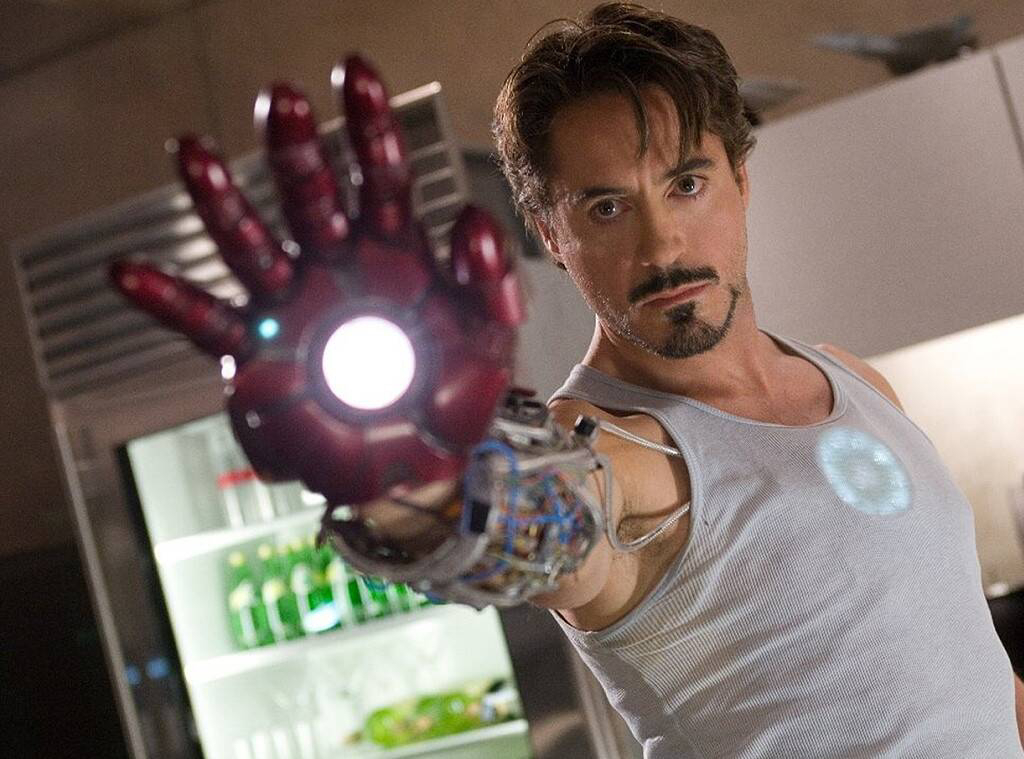 Is there any more Iron Man films

Yes maybe we see this charecter in upcoming movies with new hero and new movie title .