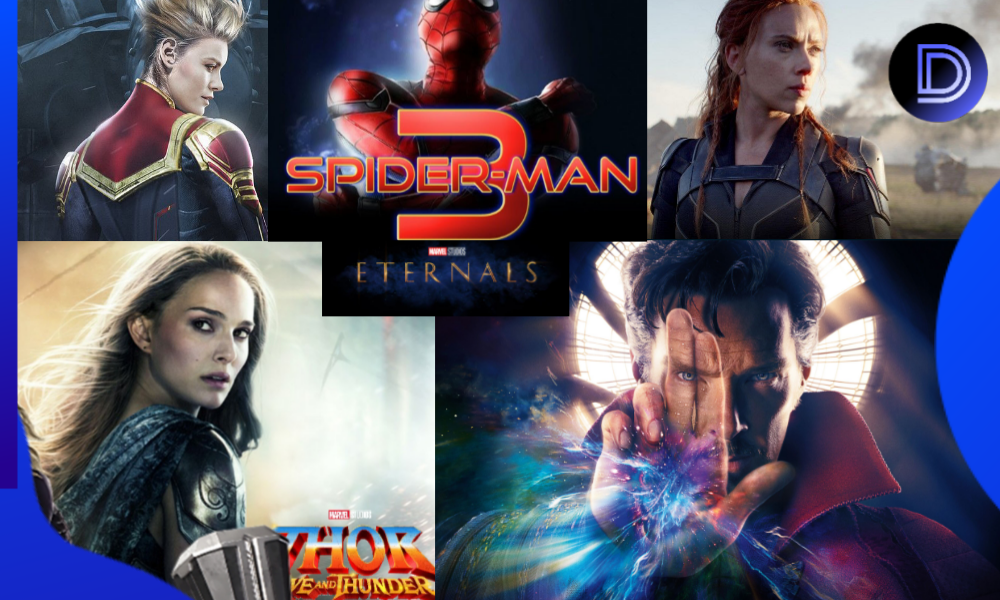 Marvel phase 3 ended with blockbuster avengers endgame & spiderman far from home also . We haven't seen any marvel movies after them . But this is not just end many of them are waiting for come on large screens . Marvel announced some of superheroes series on Disney + and some upcoming movies timelines but Due corona virus , it effects some of movies release dates and production . 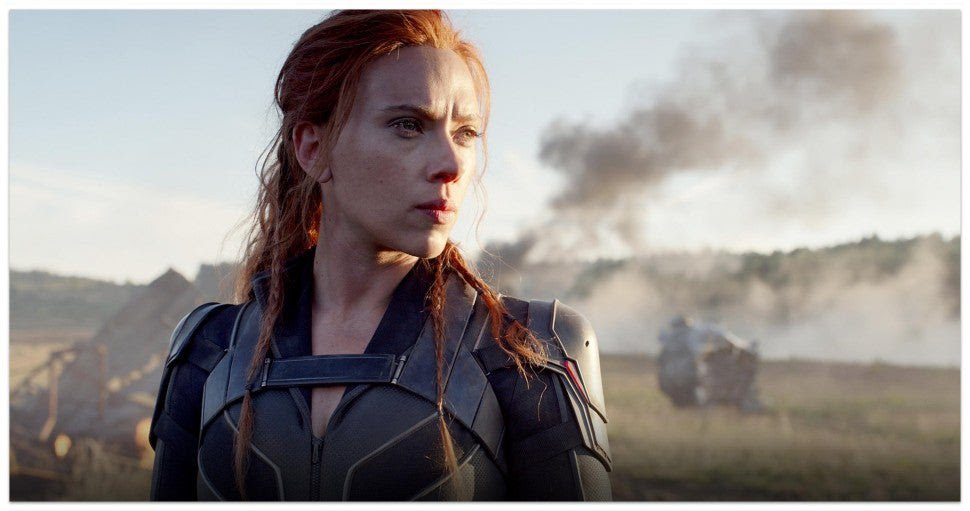 Natasha Romanoff has been part of the MCU since the beginning -- or since Iron Man 2, at least -- and 23 films in, she is finally fronting a movie of her own. Considering she died in Endgame, it's not exactly surprising that Black Widow is a prequel, of sorts: It takes place after the events of Captain America: Civil War but before Infinity War and will explore the "darker parts of [Natasha's] ledger."

Black Widow will also introduce comic characters such as fellow spies Yelena Belova (Florence Pugh) and Melina (Rachel Weisz); Russia's answer to Captain America, The Red Guardian (David Harbour); and the villainous Taskmaster. Whether we'll get a cameo from Jeremy Renner's Hawkeye is TBD. (The movie has teased a long-awaited return to Budapest, after all.) 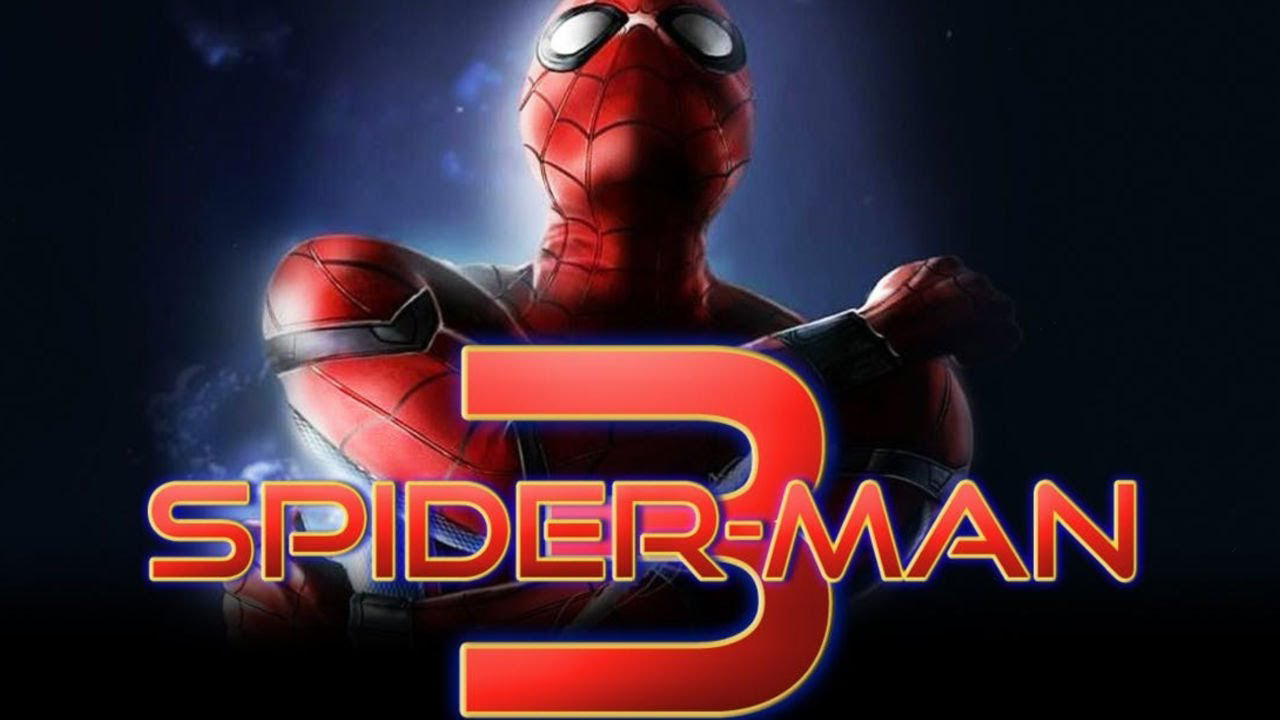 With the follow up to Spider-Man: Homecoming and Spider-Man: Far From Home over a year away, we can’t wait to see how they work the word “home” into the title of the third movie. The return of Tom Holland’s Peter Parker was set to be released in July of 2021, but has been shifted back to November 2021.

"Spider-Man is a powerful icon and hero whose story crosses all ages and audiences around the globe," Feige said in a statement. "He also happens to be the only hero with the superpower to cross cinematic universes, so as Sony continues to develop their own Spider-Verse you never know what surprises the future might hold." 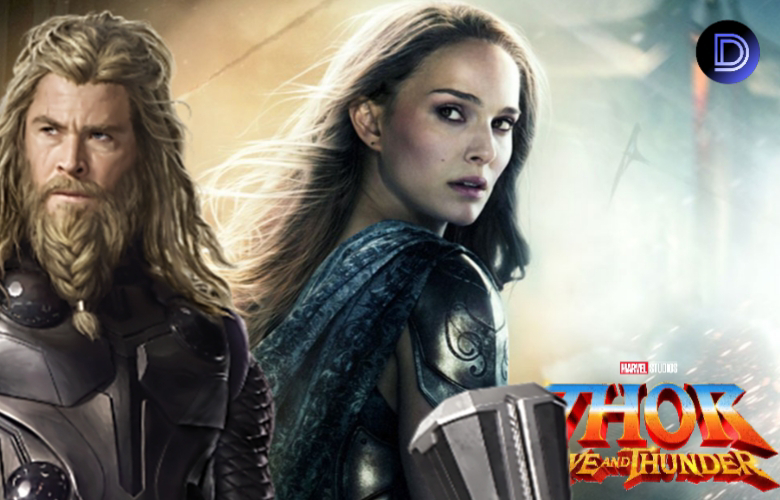 Trilogies, be damned! After rebranding the god of thunder for Thor: Ragnarok, Chris Hemsworth's Thor is returning for a fourquel, titled Thor: Love and Thunder, along with director Taika Waititi and the new King of Asgard herself, Tessa Thompson. (Confirming Valkyrie is indeed queer, Thompson revealed that her first order of business as king will be finding a queen.)

Last we saw Thor, he was boarding a ship with the Asgardians of the Galaxy, leaving many to predict he might pop up in the third Guardians of the Galaxy. But that won't arrive until Phase 5 and, instead, Love and Thunder will adapt Jason Aaron's The Mighty Thor. "It's full of emotion and love and thunder and it introduces for the first time female Thor," Waititi said.

Like in the comics, that female Thor -- called Mighty Thor -- is none other than Jane Foster,  to franchise for Love and Thunder.

More about Thor : love and thunder

Doctor Strange in the Multiverse of Madness 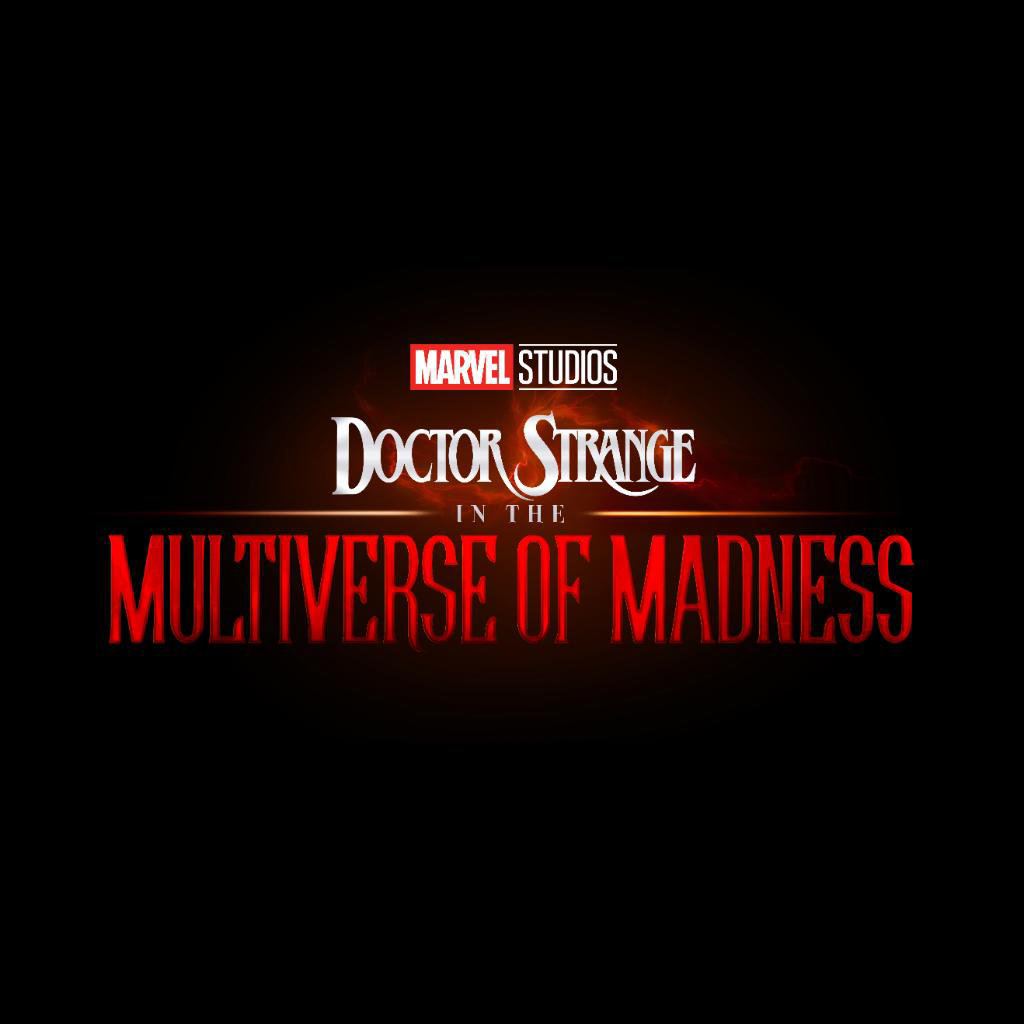 Benedict Cumberbatch's good doctor has made quite a few appearances since his debut in 2016's Doctor Strange -- in Thor: Ragnarok, as well as Infinity War and Endgame -- but the Sorcerer Supreme will face new terrain in his next solo outing: Horror."

We're going to make the first scary MCU film," Scott Derrickson announced at Comic-Con, revealing that Strange would contend with villains from the multiverse and other "psychedelic weirdness" alongside an enchanting new co-star: The Scarlet Witch (Elizabeth Olsen, who says the events of WandaVision will tie directly into Doctor Strange in the Multiverse of Madness).

More about Dr strange in the multiverse of madness 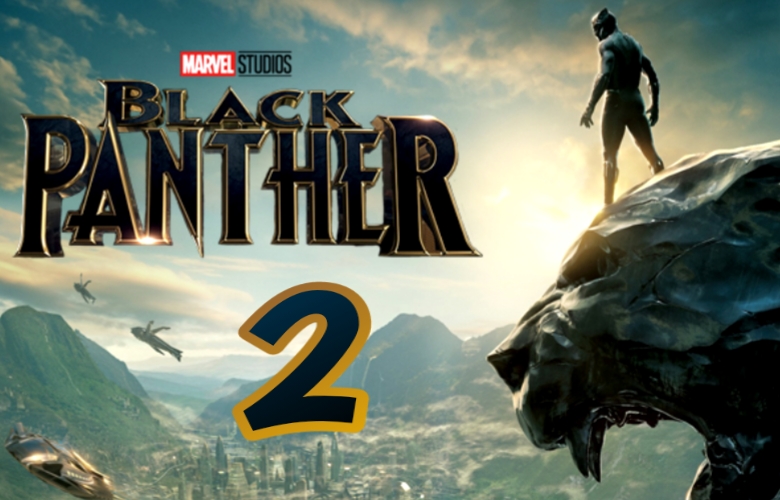 We've known a Black Panther sequel was in the works with Ryan coogler returning to write and direct, and Feige and Coogler made that official at D23 when the latter announced later the is announced . "Ryan is hard at work on another Black Panther film," Feige said, noting that Coogler had delivered a treatment for the film.

Though Coogler wasn't willing to revealed that " we are doing hard work on it trying to give you something special. We just really, really want it to be right." 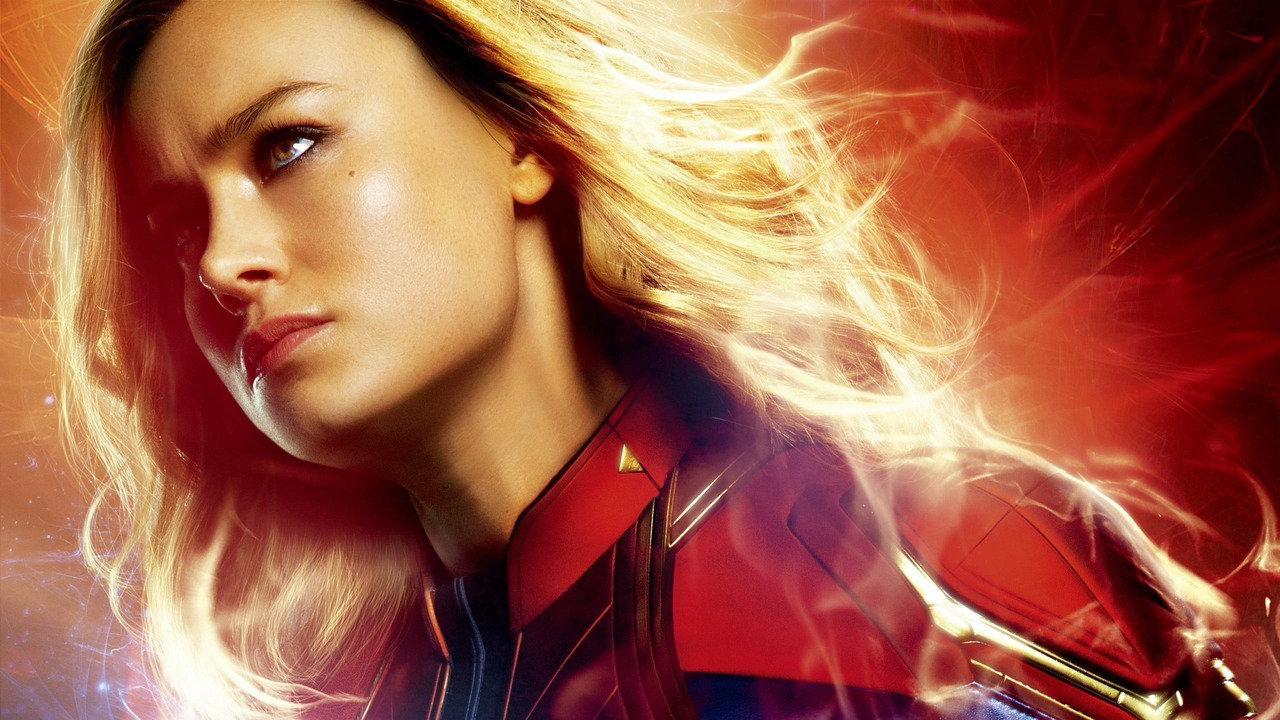 When your movie makes a billion dollars at the box office, you make another one. The big question is when Captain Marvel 2 will take place, considering Brie Larson's Carol Danvers has appeared in two different time periods within the MCU: in the '90s of her origin story and in the present day, as seen in Endgame?