The Batman writer-director Matt Reeves unpack first trailer of film during the final panel for the DC FanDome event on Saturday. 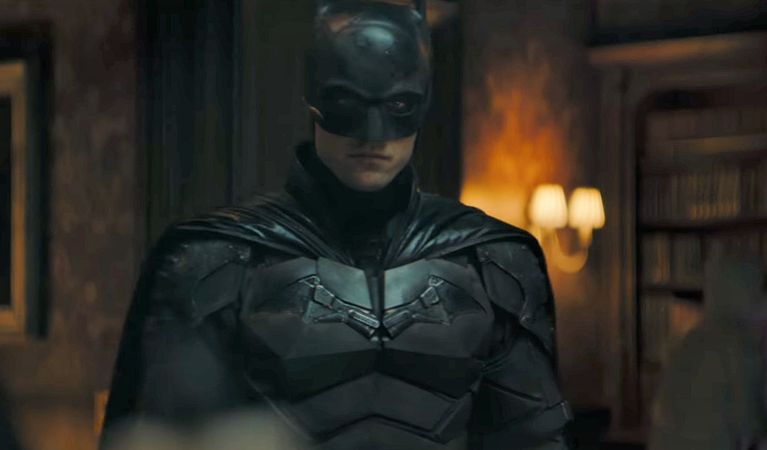 Watch out official trailer
The Batman writer-director Matt Reeves unpack first trailer of film during the final panel for the DC FanDome event on Saturday.
The first trailer for The Batman is here.
Everything is here you wanted to see the Batsuit, Catwoman, Gotham in all its noir glory, and Robert Pattinson's Caped Crusader declaring he is "the vengeance." Oh, yes.
Details You Must Know Before Watching Batman | Cast , Location , Director and Budget 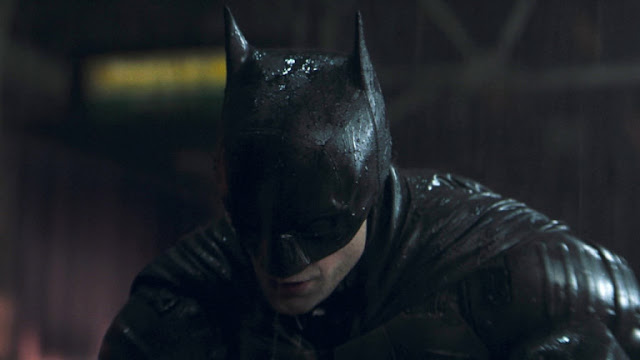 The Batman trailer focuses on The World's Greatest Detective investigating a murder mystery as an unknown figure (surely Paul Dano's Riddler, given his love of riddles) taunts The Dark Knight through a series of deadly messages, cryptic or otherwise.
From there, the wider world of Gotham takes centre stage: Catwoman battles Batman, while we get some minor glimpses of the Batcave and GCPD's jail cells, and Gotham's crime-infested, rain-soaked streets.
Then there's the literal bone-crunching scene that's sure to get people talking. He confronts one goon and repeatedly breaks his arm before dealing a crushing blow to his skull. Batmen of the past – from Bale, to Keaton, to Clooney – have never exactly been hands-off, but this Batman looks like he can take literal hands-off. It might be too far for some, but we'll have to see how far this Batman is pushed and why he reacts the way he does.
It's R-Batz himself, though, who commands the most attention. The first footage of him in action as both Bruce Wayne and The Batman puts to bed any fears anyone might've had about a younger actor slipping on the cape and cowl. His Batman voice leaves a good first impression, too. 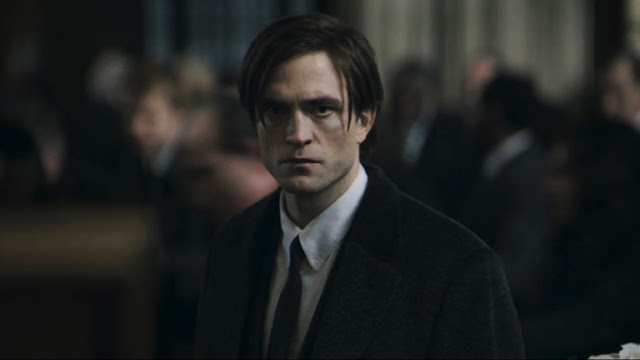 Reeves has been regularly teasing glimpses of his film, starting in February with a video of Pattinson wearing the Batsuit with a snippet of Michael Giacchino’s score for the film. A few weeks later, video and photos from the set leaked later of the Batcycle and a more complete look at the Batsuit, and in early March, Reeves tweeted an official first look at the Batmobile.
Robert Pattinson as Batman wasn't enough, FanDome has brought the goods elsewhere. We've got explanations of how future DC movies will fit into the multiverse, a new Flash suit, a Suicide Squad line-up, and even a  trailer for Zack Snyder's Justice League. 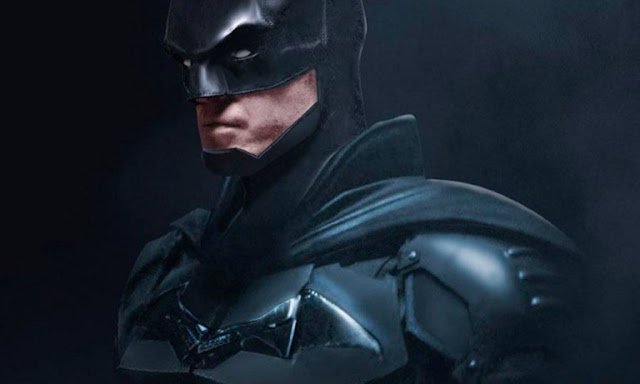 Fans are for waiting months for a first official look at The Batman. They got their wish at the DC FanDome event when Reeves personally introduced the first teaser. The footage included a traditional mixed of Bruce Wayne angst and Batman in action. Not quite yet the symbol of hope for the city, he walks the line between being feared and revered, between man and myth.
Batman 2021 official first trailer is totally Awesome and dramatic .
Images Credit : Warner Bros
Share This Article
Dc Feautred Movies The Batman Trailers
Author:
Dynamicsarts Desk