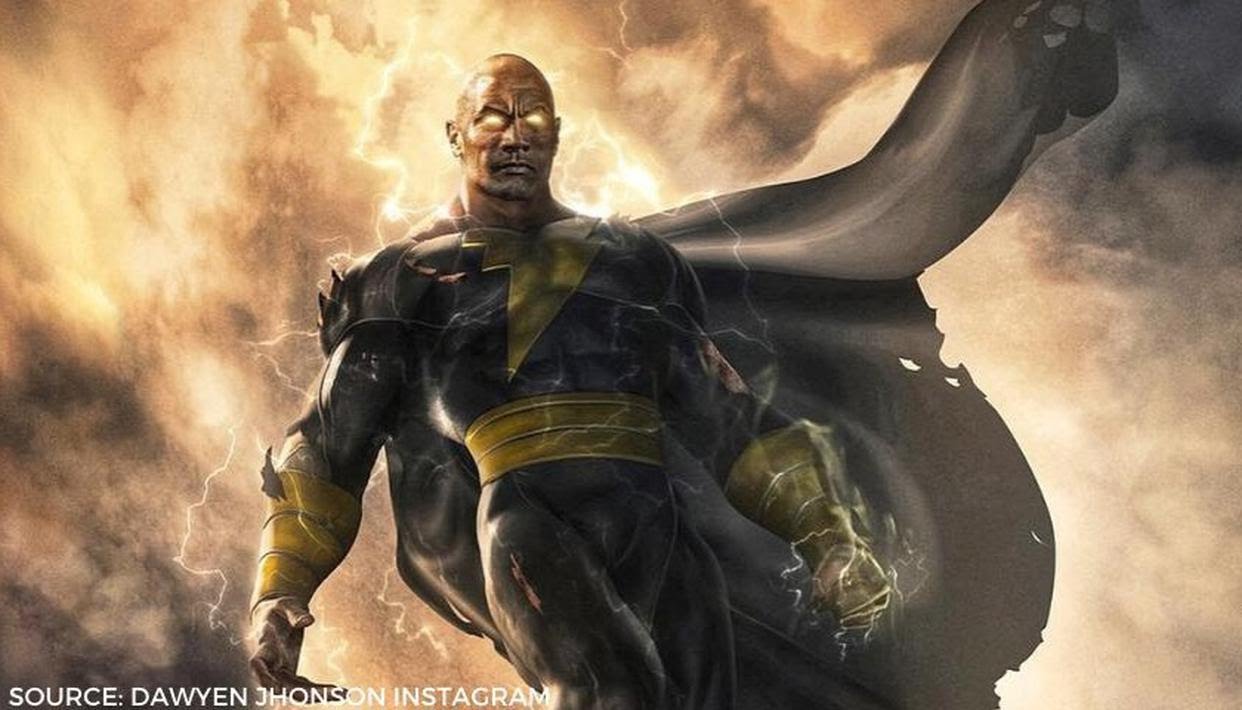 Everyone is waiting for Dwayne Johnson in his black Adam role
And on August 7 , 2020
Dwayne shares his upcoming movie clip on his social media
And wrote that

They needed a hero . Instead they got me

THEY NEEDED A HERO.
INSTEAD THEY GOT ME⚡️🖤
Excited for the first-ever global celebration of the DC Multiverse - #DCFanDome!
This one’s just for you - THE FANS AROUND THE WORLD!
Stay healthy, my friends, and I’ll see you all on August 22nd! 🥃
-The Man In Black#BlackAdam pic.twitter.com/m3S4tySYT8 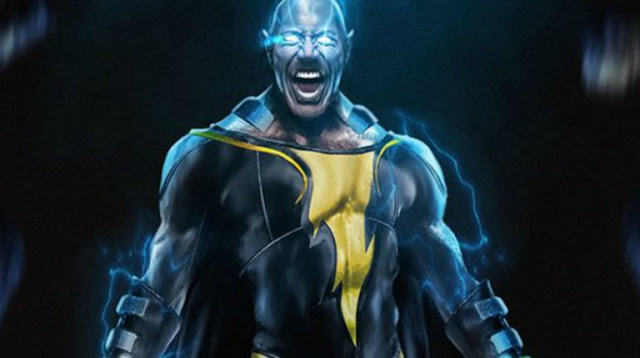 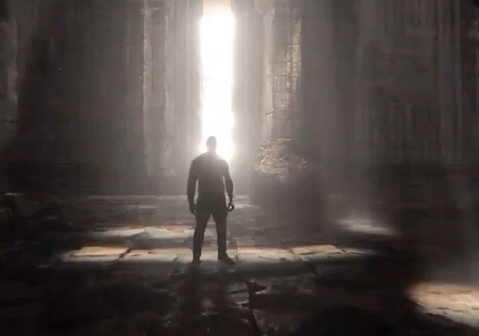 First look of Dwayne Johnson in his clip , From image we see him he stand in old ruin place where light come from backward and he look dark and blur , camera angles moves toward him with full background sound .