Black Panther star Chadwick Boseman passed away on August 28 at the age of 43 after battle with 4 year of colon cancer. 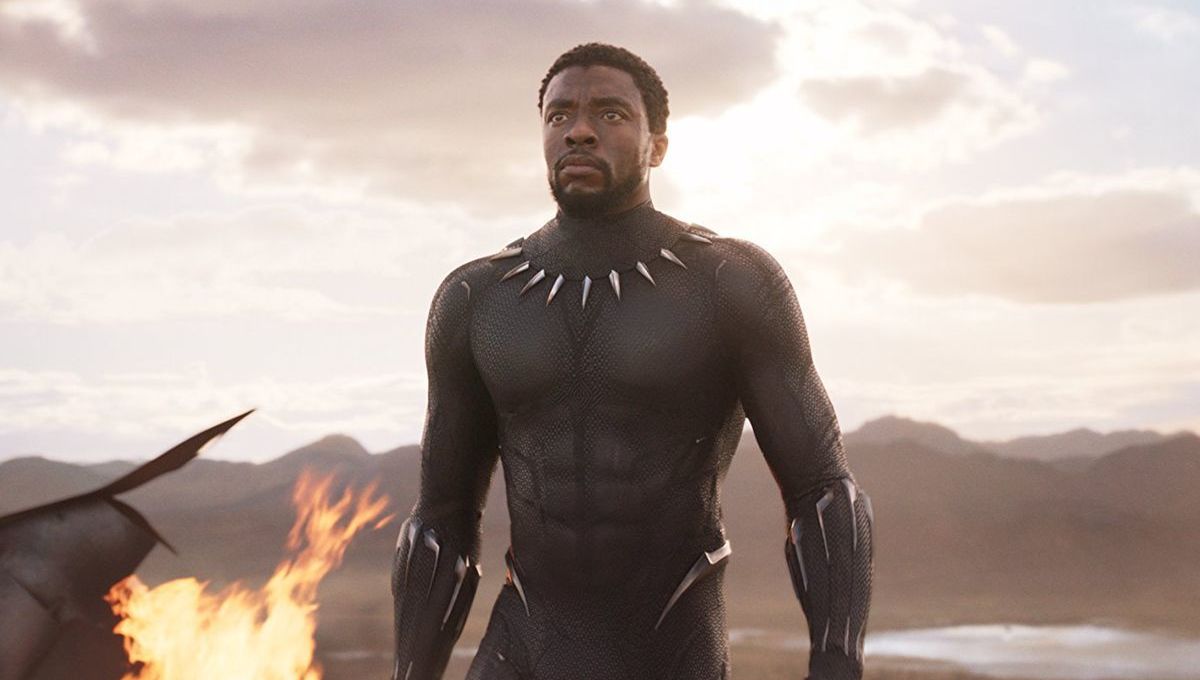 Black Panther star Chadwick Boseman passed away on August 28 at the age of 43 after battle with 4 year of colon cancer. Chadwick is populary known for his role in Black Panther and also starring on the big screen for several years now. having also appeared in films playing James Brown and Jackie Robinson.
Chadwick passed away at age 43 due to colon cancer.
Chadwick born in South Carolina, he always had an affinity for theater, and wrote his first play in high school. He attended the famous predominantly Black college, Howard University, and graduated with a Bachelor's degree in Fine arts.
He took the world by storm in 2013 in the role of Jackie Robinson in "42." On playing that role, Boseman said, "The story is relevant because we still stand on his shoulders. 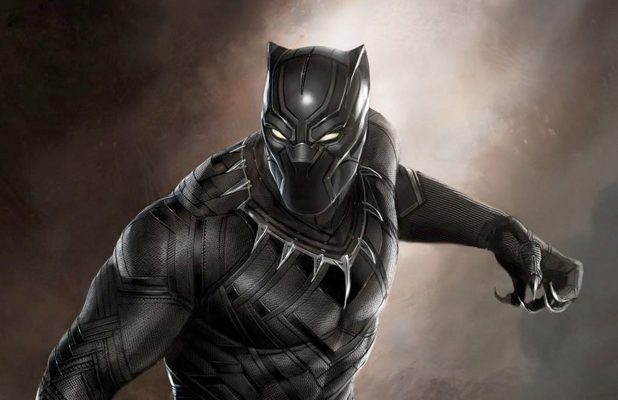 Chadwick first appeared as T'Challa aka Black Panther in 2016  Captain America Civil War and then in 2018's Black Panther solo movie , later appearing in Avengers: Infinity War and Avengers: Endgame as one of the most talked-about character .