Director Zack Snyder is back in his role with Justice League: The Snyder Cut . During the DC Fandome event this weekend, the director got messages about his plans for the film’s release and what to expect from this film.
Actually , Zack Snyder who was the original director of the Justice League had to drop out in the middle of filming due to a family emergency . This film directory over taken by Joss Whedon who has brought in to finish the movie. The film was not well-received .
In result the movie did not receive box office collection also .
After few weeks later Fans have begain  to asking Jack to release his own cut for years… and now he finally doing that. 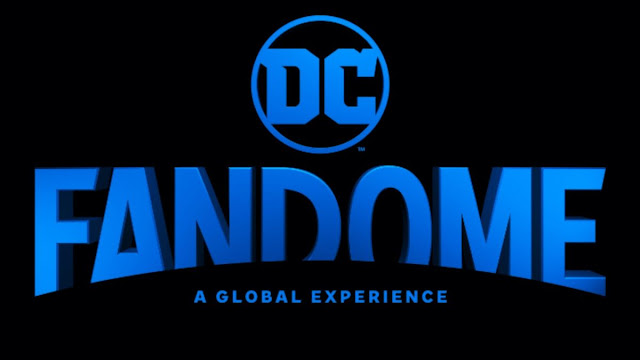 During the DC Fandome event this weekend, Zack revealed that the film will be released on HBO Max in 2021 in four, one-hour segments. There will also be an option to watch the project as one .
In 2019 , Aquaman making a $335 million-splash in theaters and Shazam! earning a Rotten Tomatoes score of 90 percent, it seemed like the DC Extended Universe was finally finding its footing .
But DC’s latest film, Joker, was the subject of controversy before it even hit theaters in October and earns billions . This made dc one level up in superheores cinematic universe .
From this dc starts in Projects and continue it's some old projects such as Batman , Wonder woman , Black Adam etc.
Because dc fans are demanding synder cut on social media with #releasethesyndercut .
After few weeks later Warner Bros finally agree to release it with some extra budget .
Actually, the first justice league in nothing in front of synder cut ! The synder cut screen about 4 hour which we see only 2 hours in Joss whedon direction and many parts are cut from movie .
And some character official look and their scenes such as superman black suit , Darkseid First look , Flash time travel and many more.
This year marvel has no big release , They have also announced phase 4 including Black widow whose release date in 2020 but release date pushed up . 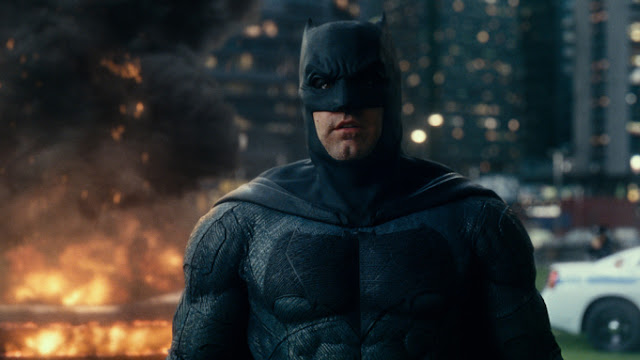 So literally fans are to much crazy after Dc Fandome for Dc upcoming action movies . This Fandome include many movies teaser and trailer but fans are more excited to look first teaser of Justice League Synder Cut .

Facts You Must Know Before Watching Justice League Synder Cut

So Justice league synder cut is big chance for Dc to extend .