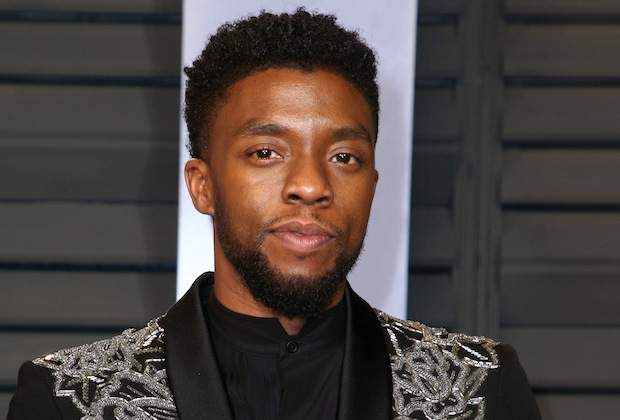 Chadwick Boseman actor who play Black panther charecter in Marvel Cinematic Universe and gained millions fans heart passed away on Saturday at the age 43 .
That was heartbreaking movement of his fans , In remembering of Chadwick Boseman fans and stars shares his memorial movements and wrote in memories of him ,  recently
Kevin Feige president of Marvel Studios called Chadwick an amazing actor in his video, Black Panther director Ryan Coogler says the latter was incredible and gifted.
In paying tribute ,Marvel shared a four-minute-forty-three-seconds video on their official social media accounts , and wrote
in caption

You will always be our King

video includes behind the ceness movements footage and cast interviews from Boseman's time as Black Panther . The video clips have emotional scenes while watching , video includes clips of actors marvel actors Robert Downey Jr, Chris Evans, and Scarlett Johansson. Video snippets are from the interviews during the shooting of films such as Captain America: Civil War and Avengers: Infinity War and Black panther.

we can also see Black Panther co-actors  Letitia Wright, Angela Bassett, Lupita Nyong'o talking about boseman's craft and nuance that Boseman brought in the role, and the ways in which the actor work on the character both on screen and off- screen.

You will always be our King. pic.twitter.com/6yfKb913rI

Black panther became a cultural phenomenon, inspiring millions of fans around the globe. It is a reminder of how he was a fan favourite and did so much more than playing a superhero. He will always be our king .

Chadwick Boseman's family revels in a statement that he was diagnosed with colon cancer four years ago in 2016 . However, Boseman never spoke about his diagnosis in public .