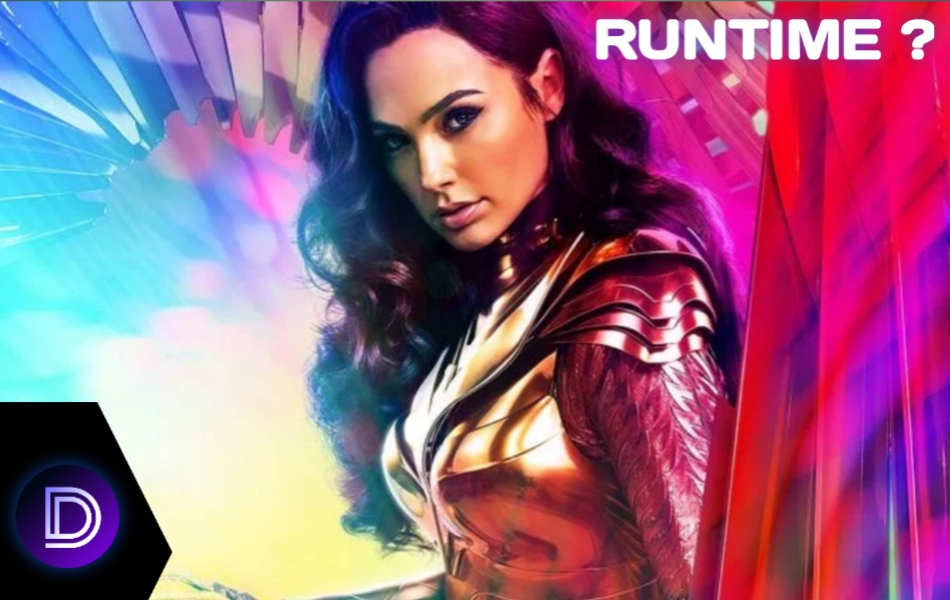 Wonder Woman film was  scheduled for release last year but later moved it to June 2020, and due to coronavirus pandemic it moved multiple times from his release date. Now , Wonder Woman 1984 is releasing on October 2 , And movie is closer to it release in theatres , And here it revealed movie Runtime.

Between this , Wonder woman 1984 runtime movie sequel arrived on Twitter where a user showed off the booking information available in Korea,

And wrote in caption

It's confirmed by Korea that Wonder Woman 1984 have a runtime of 151 minutes! #WonderWoman1984

From source, Wonder Woman 1984 runtime is 151 minutes probably 2 hours and 31 minutes. The will 10 minutes more longer from it first Wonder woman runtime details whose runtime 141 minutes .

It's confirmed by Korea that Wonder Woman 1984 have a runtime of 151 minutes! #WonderWoman1984 pic.twitter.com/IJlpJqx7tg

Well , we can expect from movie runtime that movie will have more contents , actions , scenes and adventure to explore from first blockbuster Wonder woman movie . What you think about movie runtime it's good or not . 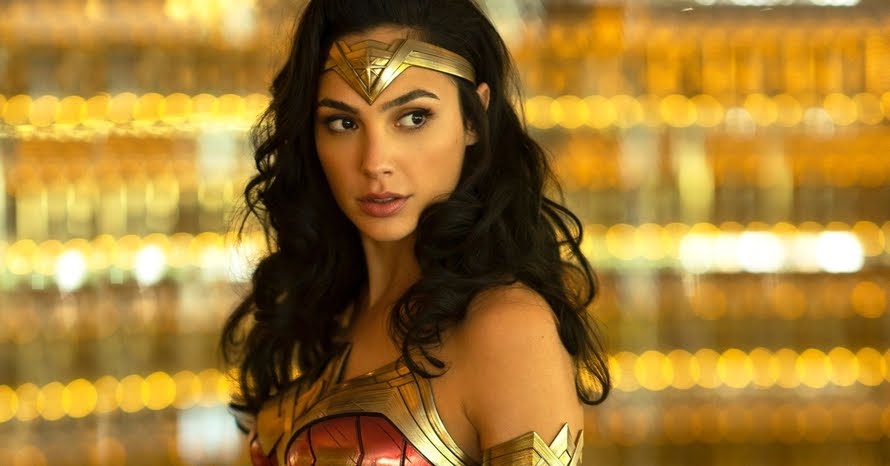 Amazon princess Diana will face business man and cheetah charecter played by Kristen Wiig which we full first look in in second trailer Barbara Ann Minerva (Wiig) is an outsider who feels that she is being ignored by society , and return of Chris pine as Steve Trevor .

Wonder woman 1984 will release soon if everything goes smoothly and better the movie will release according to it release date schedule 2 , October .