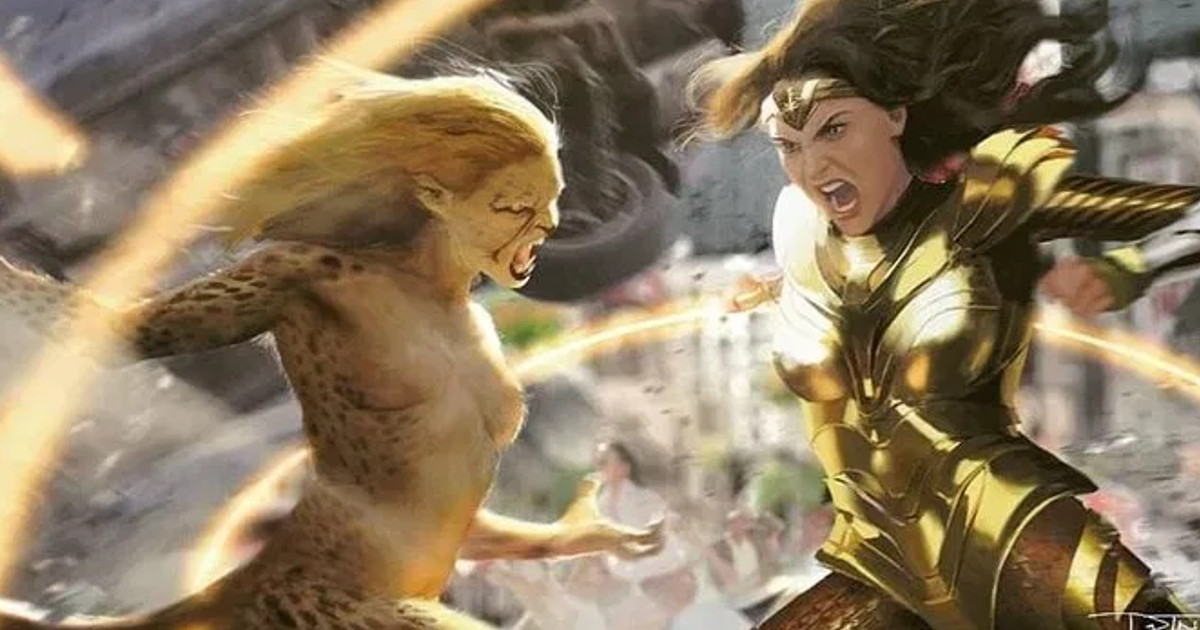 Facts that you must know before watching justice league synder cut

The first wonder women trailer released on December 2019 . At CCXP Brazil and also online platform likes YouTube's and social medias.
According to some sources the wonder woman trailer 2 release on Dc Fandome

Movie scheduled for a December 2019 release, this date was moves to June 2020. However, due to the coronavirus pandemic Many cinemas around the globe are closed , Now film is scheduled for release on 2nd October 2020.
The release could be moved even further back,Gal Gadot recently revealing that the premiere date is being reviewed every two weeks.
So finally Wonder woman 1984 trailer 2 release date we see Dc Fandome
If everything goes well .