DC FanDome revealed some spectacular new footage, including new footage from The Batman, Wonder Woman 1984 and The Justice League Snyder Cut. The second part of DC Fandome follows on Sept. 12.
The event, aimed at fans of DC Comics, features online panels, cosplay, fan art and comics, as well as special events for kids. The devoted DC fandom will be especially excited for looks at some long-awaited DC properties
Watch it out official wonder women trailer 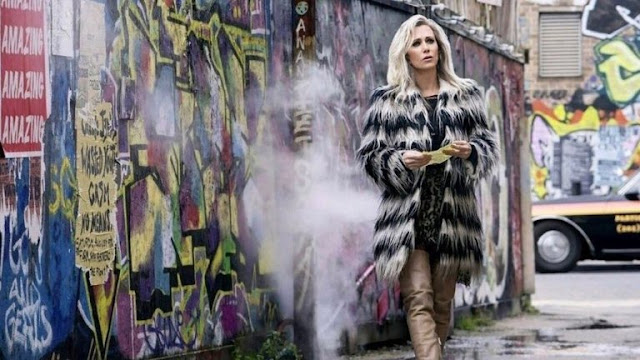 The big reveal in trailer was seeing Wiig’s villainous Cheetah in action for the first time. It’s clear that Barbara Ann Minerva (Wiig) is an outsider who feels that she is being ignored by society. So it really sounds like a typical “the world owes me something so I am going to take it” narrative when it comes to villains. That said, we see her go from homely to provocative as she dresses in — you guessed it — cheetah print and go head-to-head with Wonder Woman.