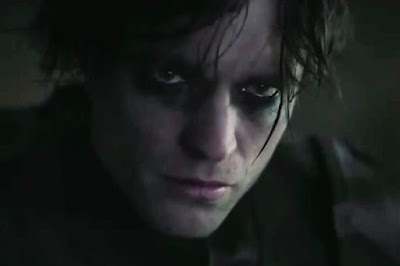 The Batman movie production has been stop after star Robert Pattinson tested positive for COVID-19 according to a report . After that movie production near the start of the pandemic and being off the grid for months, the film had just recently returned to production.
Movie production had been paused again earlier today, with reports by saying that a member of the movie production team had tested Covid-19 virus positive.
Later it revealed Robert Pattinson who is sick was just reported by Vanity Fair.
According to Vanity Fair, "The Batman" production had been halted just days after the film resumed work at studios outside of London .
Warner Bros who had confirmed that production was stopped after a crew member tested positive.
In statement on Thursday, Warner Bros. confirmed that filming was “temporarily paused” and that “a member of ‘The Batman’ production has tested positive for Covid-19, and is isolating in accordance with established protocols.”
Warner Bros yet not responded to the reports. 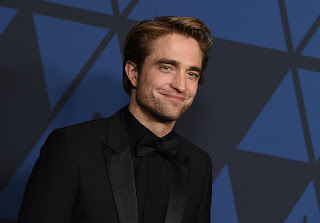 The Batman movie trailer just released at Dc Fandome and movie production completed about 25% from Director Matt Reeves and soon movie moves to complete his left production .
Robert Pattinson hope get recovered soon.
The Batman movie schedule was June 2021 but now the movie is scheduled for
by Warner Bros. to be released in October 2021.
Batman star Robert Pattinson tested Covid-19 positive and may his health recovered well .
Share This Article
Batman Dc Featured News
Dynamicsarts Desk