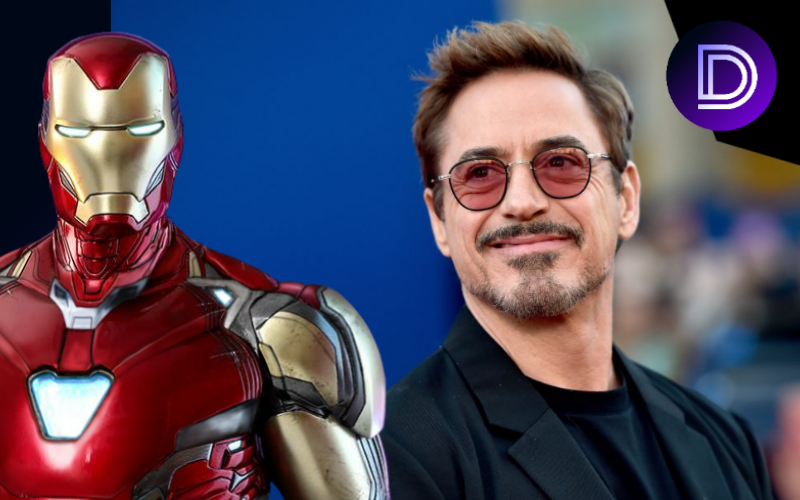 And somehow fans  to are demanding renew this role with Robert Downey Jr , some rumors are also spread during this ,
But Robert Downey Jr Confirms that in an interview about his future Ironman role " that's all done " .

X-men franchise every movies ranked from Wrost to Best

Marvel Cinematic Universe running from last twelve years and universe start Iron man and in lead role was Robert Downey Jr as billionaire , playboy and superhero , Actor Robert played his charecter much better that everyone can't except and in upcoming years iron man becomes one of Important and most favorite Charecter in MCU.

Question : Let’s shift for one second, can we talk a little bit about work-family balance? Are you happier now that, I think - I don’t know much about your career but just from the outside looking at it - I’m assuming that the Marvel thing is at a slower speed now or you’re done with that now.
Downey: Yeah that’s all done.

We are the Dynamicsarts Stuff, Our aim to provide you superheroes world's latest news & updates on Dynamicsarts